The company, founded in 1933 by Mr. J.E. Bobo, was known as the J.E. Bobo company, which began with only one line of merchandise, grew within a few years to represent other lines, with a territory covering four states. Then in 1965, a second company known as Seal Fast Inc. was established to manufacture a line of cam and groove couplings, which is well renowned today.

In 1974, some time after the death of Mr. J.E. Bobo, both companies were sold to Mr. Les Konikowski. Within a number of years, J.E. Bobo Company was changed from a sales representative business to a wholesale business of industrial products on a buy and sell basis. In the meantime, Seal Fast Inc. continued to operate as a manufacturer of cam and groove couplings, with sales increasing steadily.

Later, in 1982, J.E. Bobo Company was merged with Seal Fast Inc. to become Seal Fast-Bobo Incorporated. The family name of Bobo was dropped in 1994. To date, as it continually strives to diversify product lines, SFI has progressed from four states to worldwide in both sales and procurement. SFI remains strong and successful, with a healthy growth pattern and an optimistic eye to the future. 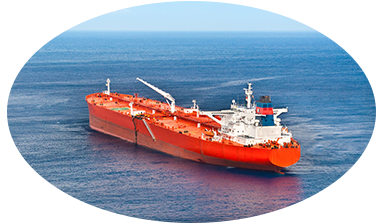 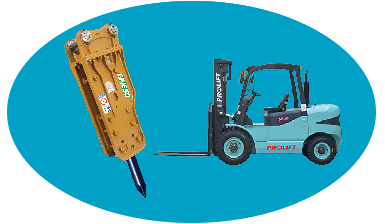 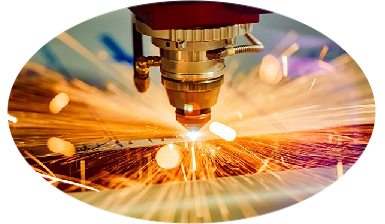